A milestone project for fos4X in ChinaThis order includes turbine load control systems for all 47 2.X MW turbines of a wind farm to control and reduce loads. In addition, two evaluation systems will be provided to analyse the added value of the system. Delivery will take place in July and August 2019 to the wind farm located in Xinjiang, Western China, which is expected to be fully installed and commissioned in September 2019. 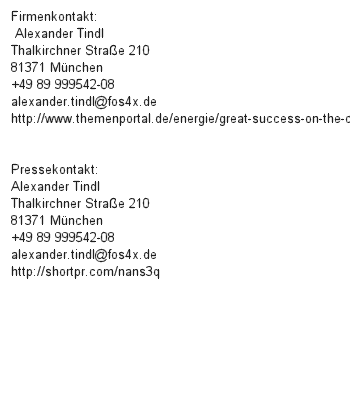